Save Time and Money

Learning the basics of installation and troubleshooting is often faster than working through the help desk. The devices can be installed in about 20 minutes and troubleshooting can be done in about 10 minutes. This enables customers to resolve issues faster than getting on the phone and then being asked by support to perform the same steps anyway. It means you can get your fleet back on the road faster and making money. Click the links below to read more.

The quickest thing you can do for an initial test is to swap the GPS unit not working one from a known working vehicle. If the GPS units continue to exhibit the same performance in the new vehicle there is a high chance there is an issue with the GPS device.

It is important to perform this and other troubleshooting steps. Returning a device found to be working will result in a $35 bench testing and postage fee.

Once ignition is turned on, the following are common light sequences indicating an issue: 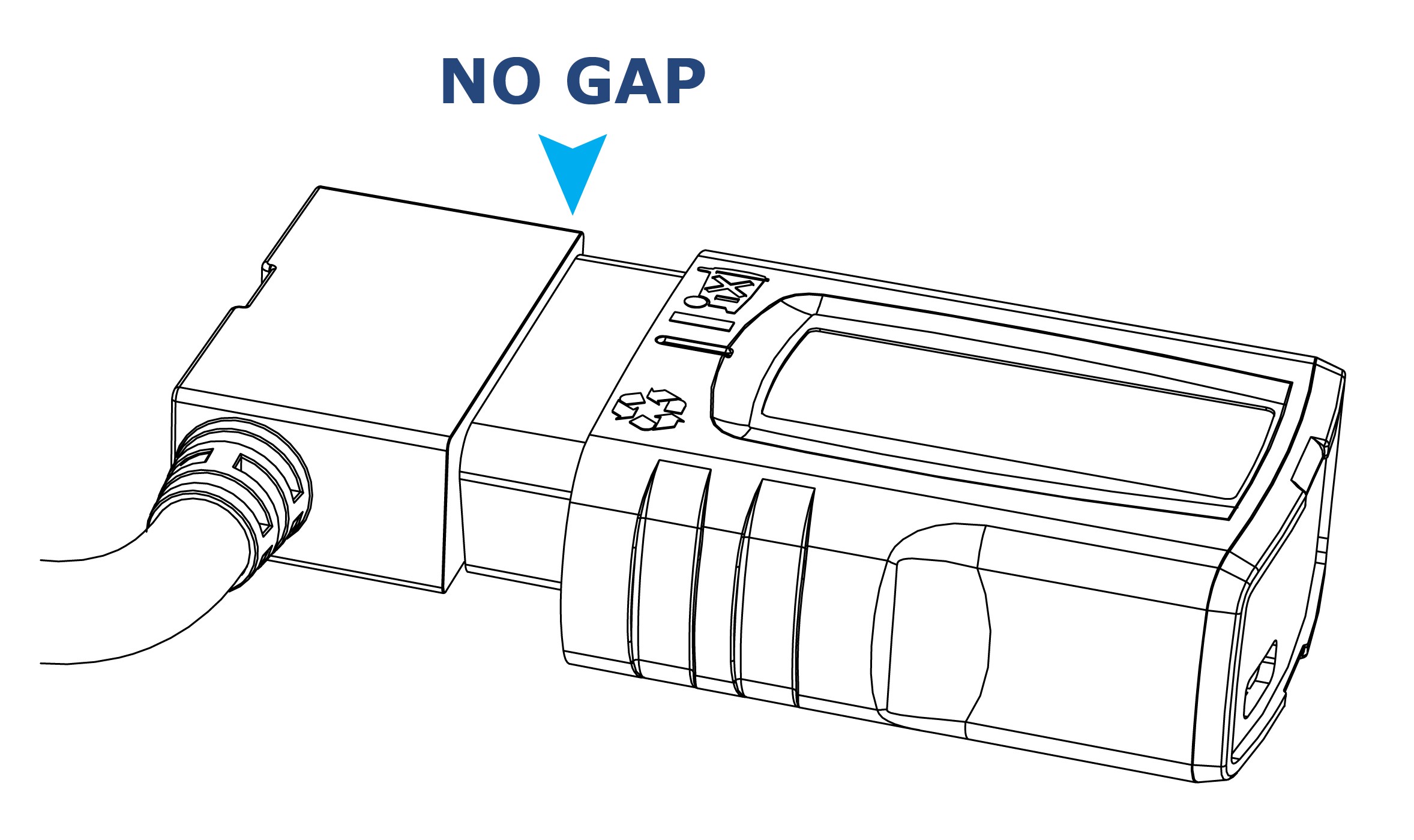 Login into your MyFleetistics account and click the widget in the top right corner or use the menu as shown.

See what hasn’t reported, view on a map and open a support case from one location.