Battery power is always in the back of our minds.

In the Telematics industry, our clients communicate throughout the workday on smartphones. Also, many run apps on phones or tablets.  We use portable devices to manage work orders, complete electronic forms, report issues, receive locations and update routes.  Similarly other apps capture signatures, record work completed, and document damaged freight. Furthermore, field technicians use an array of battery-powered tools to get their work done.  As a result, if we run out of battery power it all comes to a screeching halt.

Now add to this the increased use of Electric Vehicles. Seems like we are becoming more and more dependent upon battery power.  That raises another big concern. As the rate we are consuming battery power increases, there is a very real risk of a battery disposal crisis in our future. Is all this battery use going to be sustainable?

Improving battery technology is high on the list of hot tech issues to address.  Environmentally friendly batteries that charge faster and last longer will head off the potential crisis. So what is being done about it? Here are some of the encouraging projects I found.

These batteries use different active materials to increase both energy and power. They will have very long life cycles, typically charging/discharging thousands of cycles.

This battery has a different type of internal structure.  It uses sulfur in the positive electrode and lithium in the negative electrode. As it discharges, chemical changes occur inside the battery.  The reverse occurs during the charging cycle.

Solid-state batteries use a solid compound rather than liquid electrolyte. This will make the batteries safer.  The solid electrolytes are not flammable. This technology promises higher voltages, and batteries that are denser, lighter, and last longer on the shelf. These may become the future battery of choice for Electric vehicles. 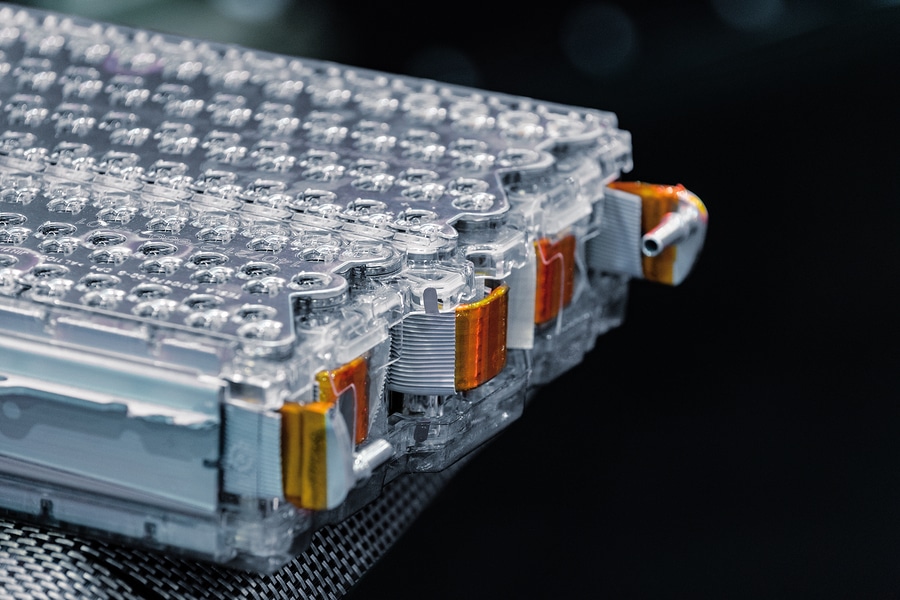 Other Technologies Being Researched

Gold Nanowire Batteries are under development at UC Irvine. Researchers claim they can be recharged over 200,000 times with no material deterioration. Ultimately, this may result in a battery that lasts “forever.

Extreme Fast Charging or XFC charges batteries faster by charging them at higher temperatures. Using this method they say a 10-minute charge will add 200 miles of range on an EV battery.

Another research team reports initial success with an antenna that collects AC power from WiFi in the air and converts it to DC. It is being developed for use with battery powered medical devices. Instead of future surgeries to replace a batteries, the battery charges pretty much all the time.

Yet another startup is developing semiconductors made from organic materials.  They are talking about 60-second cell phone charging and 5 minute EV charging if their research proves successful. Similarly a unique and promising technology under development uses ultrasound to wirelessly transmit electricity to a small receiver to recharge a device.

There are also preliminary reports of batteries made of foam and foldable materials, but the one that seems to be getting attention is the technology announced this past April by Nikola Corp. They plan to release details at their Nikola World 2020 conference next fall.  They say they have a game-changing new technology that is more environmentally friendly than conventional lithium-ion and could double the range of passenger EVs.

One thing is certain.  It will be very interesting to see what batteries look like 5 years from now.