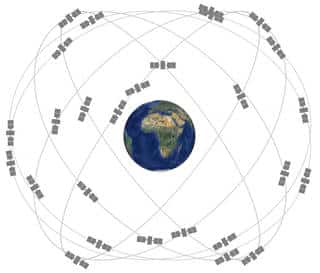 GPS history is based partly on the similar ground-based radio navigation systems, such as LORAN and the Decca Navigator, developed in the early 1940s and were used during World War II. Additional inspiration for the GPS system came when the Soviet Union launched the first Sputnik in 1957.

A team of U.S. scientists led by Dr. Richard B. Kershner were monitoring Sputnik’s radio transmissions. They discovered that, because of the Doppler Effect, the frequency of the signal being transmitted by Sputnik was higher as the satellite approached and lower as it continued away from them. They realized that since they knew their exact location on the globe, they could pinpoint where the satellite was along its orbit by measuring the Doppler distortion.

Save $50 per vehicle on the CrewChief Dashcam for fleet operators. 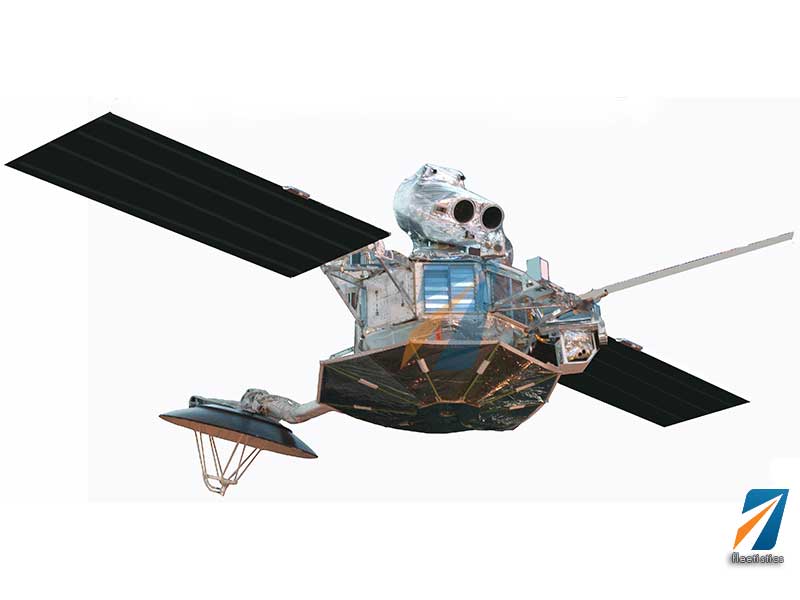 Get ELD for Your Fleet 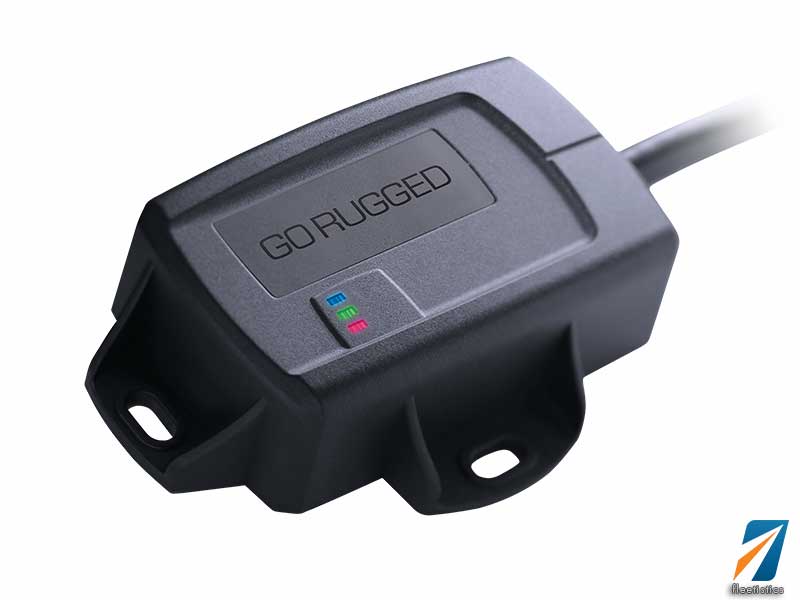 The first satellite navigation system, Transit, was used by the United States Navy and was first successfully tested in 1960. Using a constellation of five satellites, it could provide a navigational fix approximately once per hour.

In 1967, the U.S. Navy developed the Timation satellite which proved the ability to place accurate clocks in space, a technology the GPS system relies upon. In the 1970s, the ground-based Omega Navigation System, based on signal phase comparison, became the first world-wide radio navigation system.

1983
In 1983, after Soviet interceptor aircraft shot down the civilian airliner KAL 007 in restricted Soviet airspace, killing all 269 people on board, U.S. President Ronald Reagan announced that the GPS system would be made available for civilian uses once it was completed.

1985
By 1985, ten more experimental Block-I satellites had been launched to validate the concept.

1992
The 2nd Space Wing, which originally managed the system, was de-activated and replaced by the 50th Space Wing in 1992.

1993-1994
By December 1993 the GPS system achieved initial operational capability and a complete constellation of 24 satellites was in orbit by January 17, 1994.

1996
In 1996, recognizing the importance of GPS to civilian users as well as military users, U.S. President Bill Clinton issued a policy directive declaring GPS to be a dual-use system and establishing an Interagency GPS Executive Board to manage it as a national asset.

2000
“Selective availability” was discontinued, allowing users outside the US military to receive a full quality signal on May 2, 2000.

The newest GPS satellites are scheduled to be operational. They provide stronger signals for civilian and military use. Security is a key component of the newest satellites to reduce disruption for enemy attack. The new constellation is called GPS OCX for Global Positioning System Next Generation Operational Control System. GPS satellites are maintained by the US Space Force.

Ivan Getting, emeritus president of The Aerospace Corporation and engineer at the Massachusetts Institute of Technology, established the basis for GPS, making improvements on the World War II land-based radio system called LORAN (Long-range Radio Aid to Navigation).

Bradford Parkinson, professor of aeronautics and astronautics at Stanford University, conceived the present satellite-based system in the early 1960s and developed it in conjunction with the U.S. Air Force.

One GPS developer, Roger L. Easton, received the National Medal of Technology on February 13, 2006 at the White House.

On February 10, 1993, the National Aeronautic Association selected the Global Positioning System Team as winners of the 1992 Robert J. Collier Trophy, the most prestigious aviation award in the United States. This team consists of researchers from the Naval Research Laboratory, the U.S. Air Force, the Aerospace Corporation, Rockwell International Corporation, and IBM Federal Systems Company. The citation accompanying the presentation of the trophy honors the GPS Team “for the most significant development for safe and efficient navigation and surveillance of air and spacecraft since the introduction of radio navigation 50 years ago.”

GLONASS (GLObal NAvigation Satellite System) is operated by Russia, although with only twelve active satellites as of 2004. In Russia, Northern Europe and Canada, at least four GLONASS satellites are visible 45% of time. There are plans to restore GLONASS to full operation by 2008 with assistance from India.

Joined by China, Israel, India, Morocco, Saudi Arabia and South Korea, and Ukraine, the European Union developed plans for Galileo to be operational by 2010.